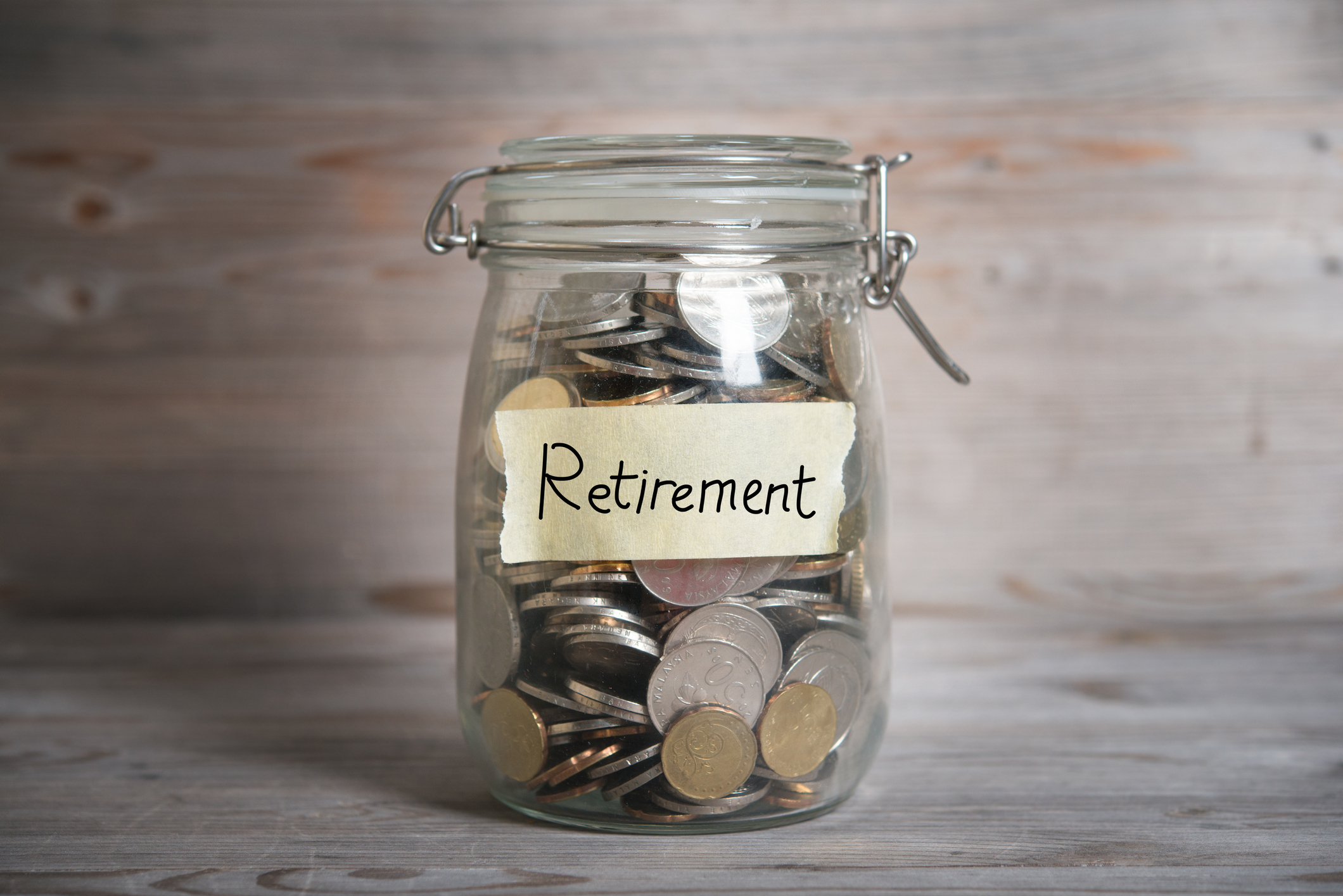 Planning for retirement can be daunting, leaving even the most-prepared individuals feeling anxious.

In an Ohio Credit Union League 2018 consumer survey, 92 percent of respondents said they had at least one major financial concern about retirement. A majority of the survey’s respondents, about 74.6 percent, don’t plan to retire from full-time employment in the next five years, if ever.

Ohioans’ financial fears surrounding retirement vary. Most, 27.5 percent, fear they won’t have time to save what they need. Another 24.8 percent are afraid they’ll lose what they’ve invested in retirement accounts due to stock market fluctuations, and 24.1 percent worry they just don’t know what they need for retirement.

Ohioans aren’t alone with their retirement jitters. In a study of 3,000 Americans by financial firm Allianz Life, 63 percent reported that they fear running out of money in retirement more than they fear death.  The study, which included 1,000 Baby Boomers, 1,000 Gen Xers, and 1,000 Millennials, found that half of Baby Boomers believe it is impossible to determine retirement expenses. Another 32 percent of Baby Boomers nationwide are unsure they’ll ever be able to retire, and 18 percent of Ohioans feel the same way.

These fears are understandable; saving for retirement can be overwhelming. Conventional wisdom once dictated that workers should save $1 million by the time they retire, but experts now suggest that won’t be enough, according to a U.S. News and World Report article.

Experts traditionally suggested retired people withdraw 4 percent of their savings each year. That would leave a retiree who has a $1 million nest egg about $40,000 to spend annually. On average, adults 65 and older spend almost $46,000 a year, according to a GoBakingRates survey. With those same withdraw rates in mind, the average retiree would need to save closer to $1.15 million before leaving the workforce.

Many Americans aren’t ready for that reality. According to GoBankingRates, 42 percent of Americans have less than $10,000 saved for retirement, and 14 percent have nothing saved.

But retirement statistics aren’t completely bleak. Saving for the end of a career may be intimidating, but Americans have been improving.

Baby Boomers in the Allianz study showed signs of actively securing help with their retirement savings, a move they hadn’t successfully made in the past. In 2010, 46 percent of Boomers said they lacked the tools to figure out how to save for retirement. That number dropped to 36 percent in the most recent study.

Most Ohioans, 74 percent, are also proactively seeking help saving for retirement. According to the Ohio Credit Union League consumer survey, 26 percent of respondents employ a financial planner. Another 16.7 percent seek help from family and friends, while 9.3 percent seek help from online resources found in Google searches.

Being proactive can pay off when it comes to retirement. Here are some savings tips to help you prepare. 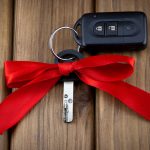 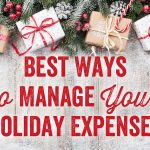 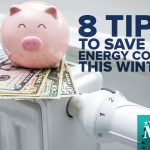 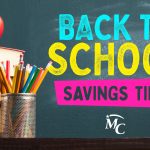 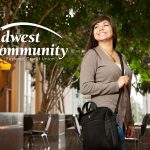 Paying for College with Midwest Community 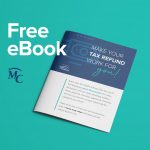 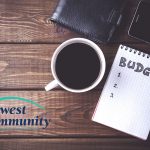 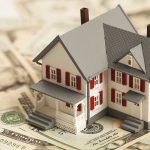 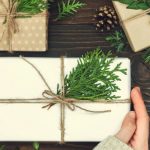