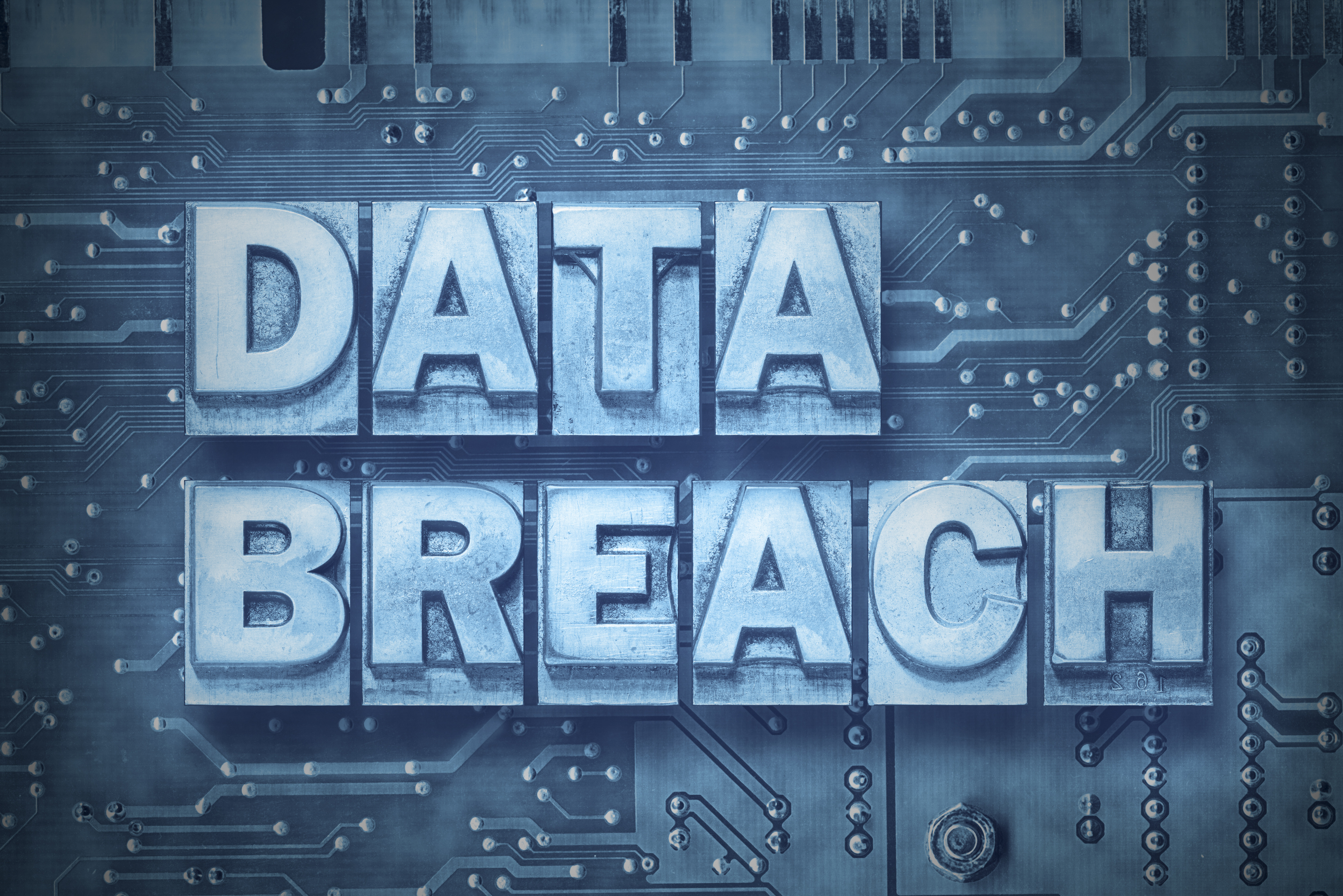 Every year millions of Americans become victims of fraud due to merchant data breaches. And, with the recent Equifax breach, which affected 145.5 million people, chances are your information has been compromised.

Although most consumers have probably only heard about a few breaches, more than 1,100 data security breaches have occurred thus far this year exposing more than 171 million data records, according to the Identity Theft Resource Center. Many credit unions are working hard to implement debit and credit card chip technology, but they do not prevent online merchant transaction fraud. As cybersecurity threats continue to evolve in both sophistication and scale, the need to safeguard your data has never been more critical.

Credit unions work hard to protect their members’ data security including blocking and re-issuing cards as needed. When fraud occurs, they work with members to remove the fraudulent charges and help members keep their hard-earned money. When the merchants cause a data breach, they pass along the costs of their poor security to credit unions and banks. Expenses like this are making it harder for credit unions to offer credit cards with low interest rates and free debit cards with checking accounts. With more and more merchant data breaches occurring each year consumer identity fraud will only continue to increase, placing your private information into the hands of criminals.

So, what do you do if your identity is compromised? Here are some tips and resources to help:

To learn more about how merchant data breaches are affecting your credit union visit www.stopthedatabreaches.com. 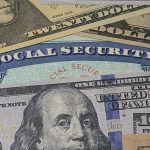 How to Keep Your Social Security Number Safe from Fraud 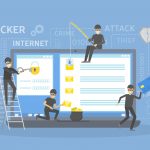 Get Informed and Be Better Protected from Fraud 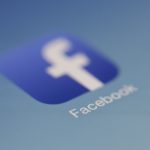 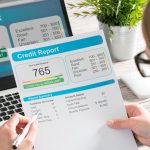 Why checking your credit score can pay off 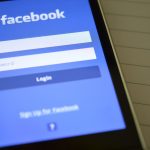 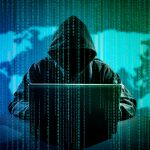 5 Steps You Can Take To Prevent Tax Identity Theft 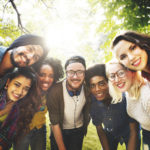 How to Protect Yourself from the Massive Equifax Hack

END_OF_DOCUMENT_TOKEN_TO_BE_REPLACED

Imagine the possibilities. At Midwest Community, we are well-known for advancing our employees and promoting from within at all levels of the organization. Take the first step in starting your career and grow with us!

Float Member Service Representatives may have days scheduled at any location (Defiance, Bryan, Napoleon). Computer literacy is required and cash handling or banking experience is preferred.

Please see the job overview for a list of duties. Resumes may be submitted to Sondra Manon at smanon@midcomm.org.

All are welcome. Midwest Community Federal Credit Union is an Equal Opportunity Employer.